What Is Productive Conflict?

Productive conflict sounds like an oxymoron, but it’s anything but that. In fact, the ability to engage in productive conflict is an important part of any working environment. Conflict is actually a necessary part of any team dynamic, because it provides the opportunity to tap into the best possible ideas, desires, and expertise to generate higher innovation and better outcomes.

That doesn’t mean that conflict is always easy or welcome, but learning how to manage it productively can mean the difference between a healthy team and a dysfunctional one.

Productive conflict refers to an open exchange throughout which different ideas and conflicts are impartially heard. Throughout the process, the parties present feel comfortable enough to voice their opinions, and they feel respectfully heard. The biggest incentive to engage in productive conflict is that it preserves relationships rather than destroying them. And good relationships are critical for professional – and personal – success.

Unproductive conflict, in contrast, often involves repetitive and frequent arguments that results in both parties feeling more frustrated. These occur when the actual issue is not being addressed. In its place, trivial matters are brought up using provocative or argumentative communication styles. These might include either of the parties resorting to sarcasm, denial, or disrespectful language.

Surfacing and resolving conflict productively entails directing all discussions towards the real divisive issue. Productive conflict resolution seeks to determine what the source of the conflict is – to treat the root cause, not the symptoms. All the parties involved in the disagreement are more concerned with finding the right answer and less with simply winning the argument. Overall, all parties walk away feeling heard and respected.

As part of the process of productive conflict, neither party fears repercussions after speaking openly. The process is carried out in an environment of trust and reciprocity, and marked by clear and open communication.

This behavior doesn’t necessarily stem from ill will or bad intentions. Often, it is simply clashing communication styles. It also doesn’t necessarily look like office shouting matches – it might instead show up as silence, backchanneling, gossip within the team, or other passive- aggressive or unprofessional behavior.

Different communication styles in a workplace can result in some team members feeling pushed aside or increasingly frustrated. This can result in unproductive conflict when it prevents respectful debate on the issue. Instead, unchecked emotions can take over, escalating the conflict between parties.

A critical role for leadership involves creating the environment for productive conflict to take place. That means creating the conditions for open communication and allowing team members to be vulnerable and take risks – specifically, creating psychological safety for your team. With this in place, team members are more prone to share their weaknesses and accept responsibility for mistakes or disagreement. When team members feel psychologically safe, it is much easier for them to engage in healthy, spirited debate to solve problems and land on the best solution.

Leaders can encourage productive conflict by modeling clear and open communication and a willingness to listen to different viewpoints. Aligning a team through clear communication and goals and well defined roles and responsibilities aids accountability across the team. Finally, consider using a management approach that focuses mainly on team results rather than individual agendas or star performers.

To encourage productive conflict, leaders will do well to understand and adjust for different communication styles to ensure that the conflicts are not overly overwhelming or combative. Finally, as part of building trust with employees, leaders within the organization should consistently demonstrate vulnerability themselves. Notably, those in leadership positions should not shy away from taking responsibility when they make mistakes, or from openly discussing those mistakes and the learnings that resulted from them.

The Benefits of Healthy Conflict

Productive and healthy conflict can be valuable and productive for all parties involved, and can drive greater business success. When colleagues constructively confront each other, it means fewer insults, outbursts, or resentment between employees.

If arguments are treated like a discussion in which everyone has an opportunity to speak and feel heard, your team is more likely to be able to address the issue at hand. This allows your team to build and maintain the healthy relationships that help teams shine. Often, the conflict will be solved, and a suitable solution to the problem found.

Don’t Avoid Conflict, Use It

At RallyBright, we’re dedicated to helping leaders build resilient teams that drive better business results – even in the face of conflict. We invite you to learn more about our proven behavioral-science backed team development tools. Request a free demo today! 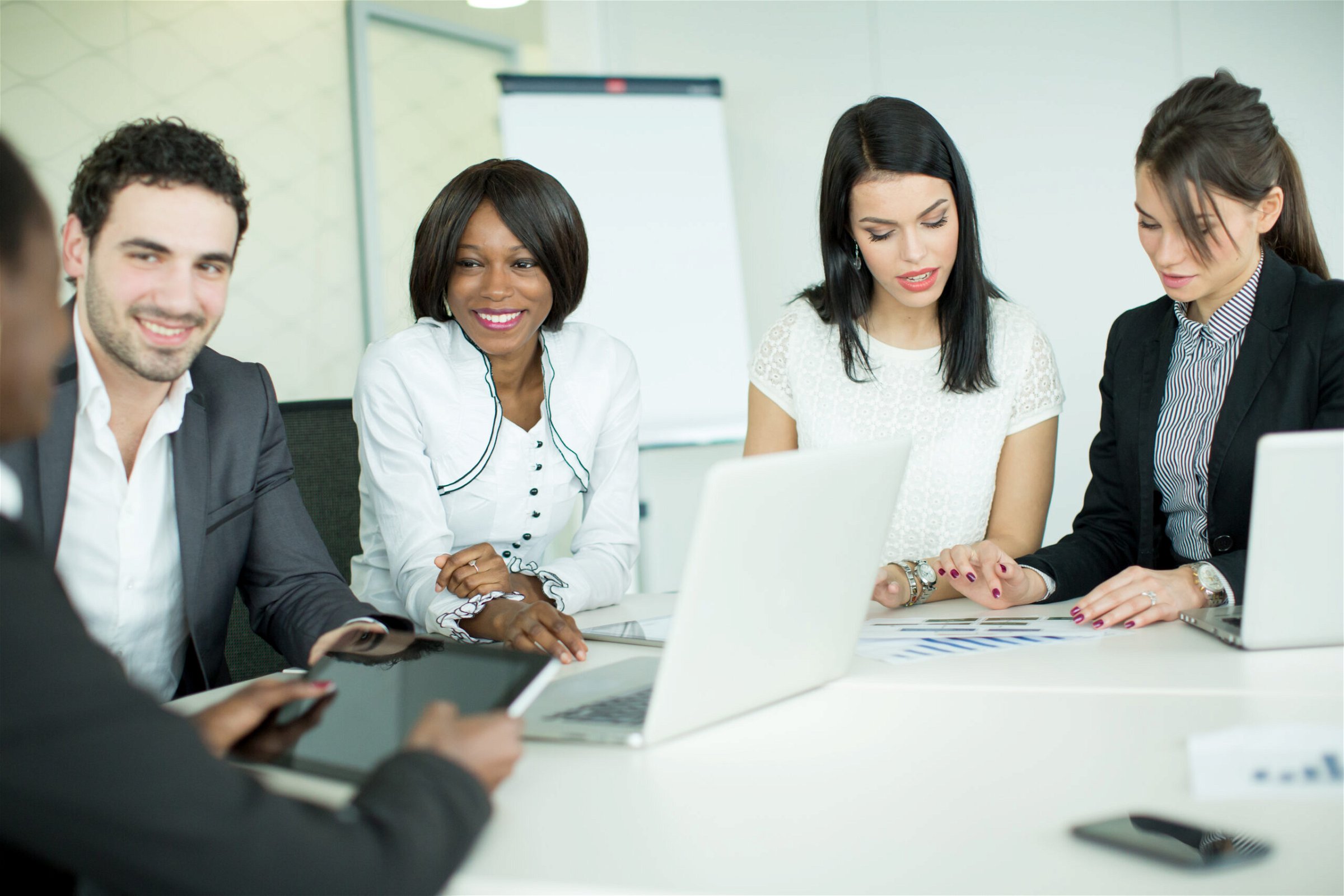 Team Performance Management and Why It’s Important for HR 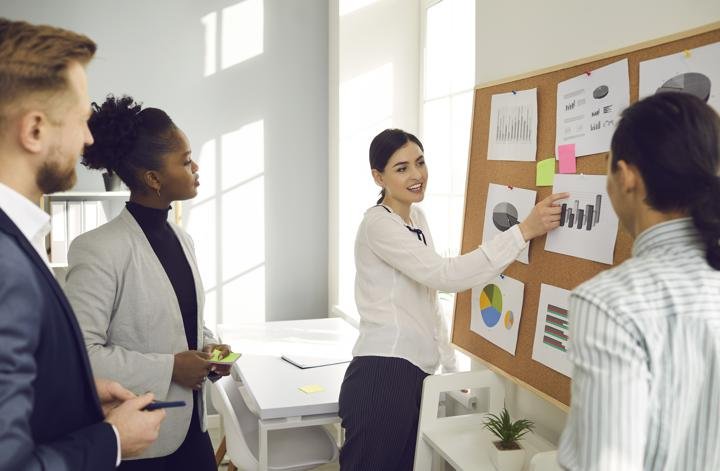