When Poor Follow-Through Is Killing Momentum

The big meeting was called, the agenda was clear, everyone showed up and careful notes were captured. So why was there no team follow-through?

When your team comes together to make critical decisions, it’s frustrating for everyone when things don’t then move forward. It’s one of the biggest challenges reflected in RallyBright’s team data – that teams make decisions, but then struggle to execute on them, and that negatively impacts performance.

Researchers studying teams at Google identified dependability and structure/clarity as two of the key dynamics that lead to successful teams. In short, in order to be considered a high-performance team, goals and the execution plans to meet them need to be clear and team members must be able to count on each other to execute. Lack of follow-through breeds distrust and a lack of commitment – two of the classic five dysfunctions of a team. And when a team is dysfunctional, it’s difficult to keep positive momentum.

Coming out of a meeting, most people have good intentions. But once they’re back in the comfort of their desk, emails and other priorities get in the way of taking immediate action. Often, it’s as simple as poor handoff communication that leads to inaction. After the huddle breaks, team members aren’t exactly clear on the priorities or next steps. Without specific actions, each individual must add implied tasks to their personal to-do list, which can lead to confusion and significant variations in understanding. Team members may not be able to articulate the next time the team will check in and they haven’t voiced their concerns about how the tasks fit in with their other projects.

Additionally, some tasks may straddle two or more people so it’s difficult to tell who owns the next steps. Team members may also observe a lack of follow-through in senior leaders, so they learn by example that follow-through is negotiable. Finally, sometimes it’s a matter of capacity – where the “cult of busy” simply prevents the team from putting five pounds in a one-pound bag, so to speak.

As a manager or team member, what can you do to help get your team’s flywheel turning? Try these five practical approaches.

Like it or not, team members are keen observers of leader behaviors. Day-to-day failure to follow through costs managers long-term credibility, so it helps to start course-correcting at the top. Leaders need to be clear when they make commitments because others will hold them accountable by mirroring their behavior. And leaders need to set the example and demonstrate that they will do what they say they will do.

At the close of a meeting, most people are starting to think about the next one. At the end of every meeting, use a simple handoff checklist to make sure everyone is clear about their next steps. Follow the checklist consistently to make sure every participant walks away with a shared understanding of what needs action. Customize the checklist to suit your team’s strengths. Ask each attendee a few questions at minimum:

People who think specifically about where and when they will take the next action are 300% more likely to reach their goals. Create a link between a cue (if or when x happens) and behavior (then I will do y). For example, when I come in tomorrow morning then I will create the budget template before I check email. It’s a simple step than can lead to much stronger results.

As Stephen Covey (of 7 Habits fame) commented, too often people are caught up in the “thick of thin things.” Before you commit to a new task, consider its relative impact. Sometimes you need to focus on less to impact more. If you find yourself following through on something that is not part of the team’s mission, then go back to the team and either find the connection or stop doing the task. Be sure to prioritize the completion of important tasks where you can connect the day-to-day to-dos to the strategy.

Productive teams are connected teams – teams that are committed enough to the “good of the whole” that they hold each other accountable and successfully build trust. That doesn’t mean they let one another flail when things get tough. When you see a peer in trouble, help them when they are slipping. Each individual relationship requires trust, and pitching in during the tough times can be a great way to build strong bonds. When team members look out for each other, the whole team benefits. (You can get some tips for elevating your colleagues, and other behaviors that cultivate an optimistic team culture, here.)

By improving your team’s follow-through, momentum will be on your side. And as performance improves, other teams may even start asking how you’re able to get so much done. Take advantage of these approaches – something where you can practice a little follow-through.

Get a quantified and benchmarked snapshot of your team’s strengths and challenges so you can create a high-performance team culture. Sign up for a free demo of RallyBright’s Resilient Teams™ assessment. 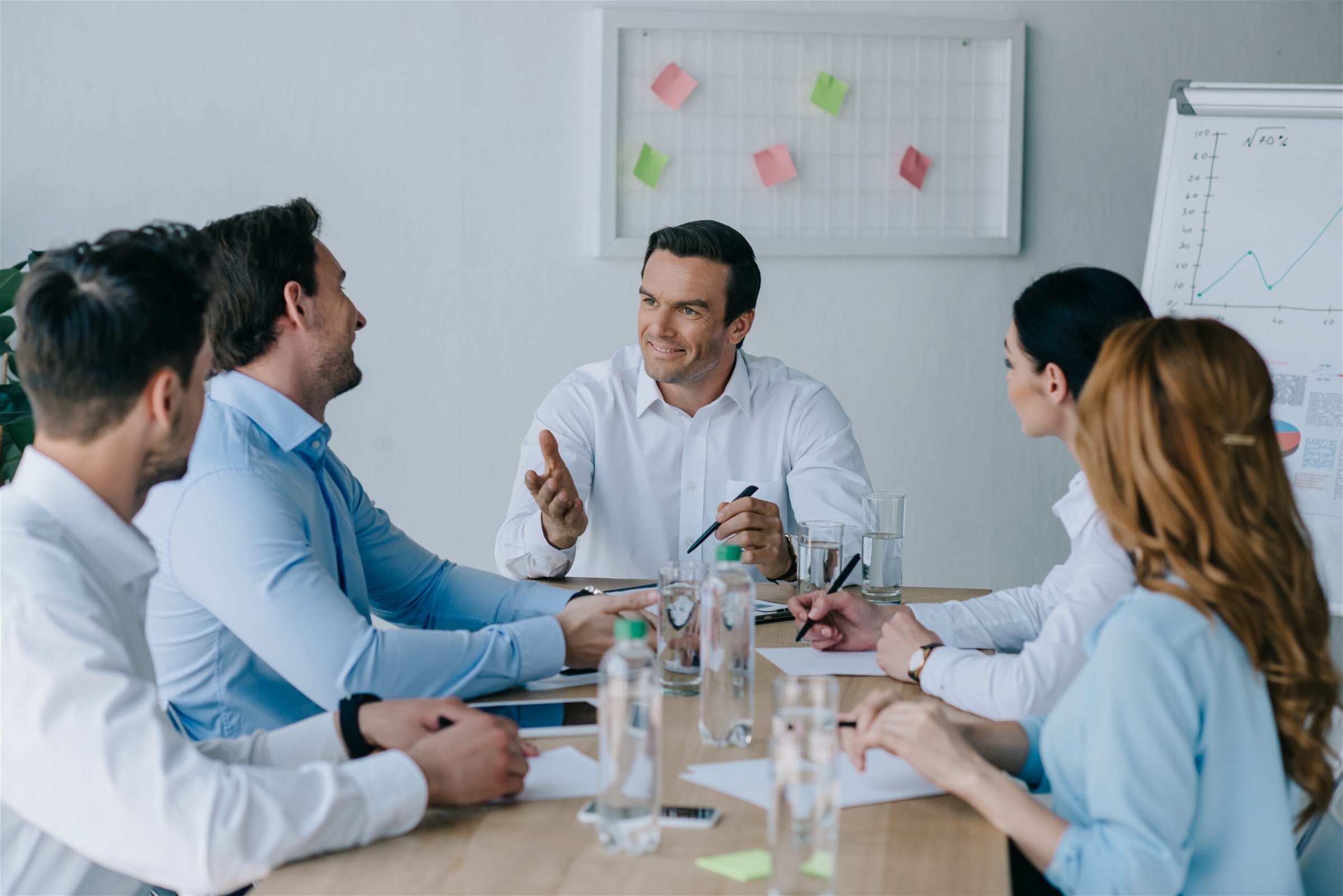 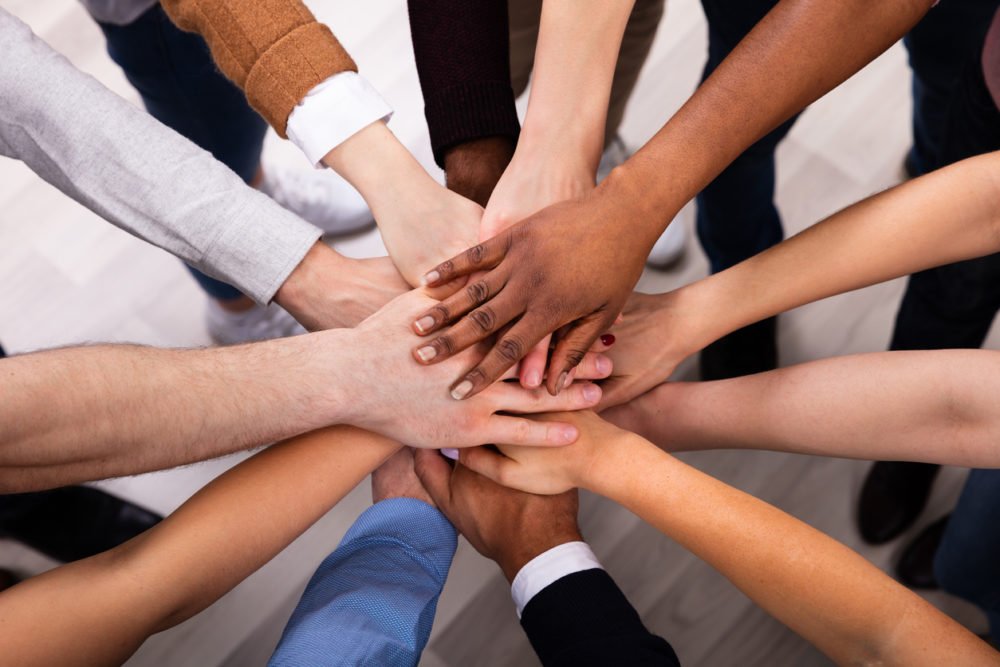